Debut novelist Tatjani Soli has been announced as the winner of Britain’s oldest literary award. 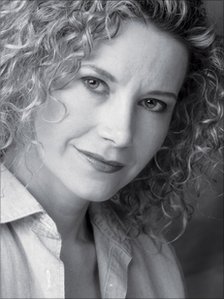 The James Tait Black Memorial awards are given to one work of fiction and one work of biography each year.

American author Tatjani Soli won the fiction prize for her first novel The Lotus Eaters, which is set in the final days of the Vietnam War.

The winners of the prizes – awarded annually by the University of Edinburgh – were announced at the Edinburgh International Book Festival.

They are the only major British book awards judged by scholars and students of literature.

The biography shortlist included studies of Henry Ford by Greg Grandin, of EM Forster by Wendy Moffat and an autobiography by renowned Scottish author Alisdair Gray.