Why We Must Defend Writers

Dear American PEN—and many survivors of battles over the years—thank you very much. We started PEN Canada with $20 and a roll of stamps. It got bigger. So did yours.

I thank you very much for this award. I am joining a list of very distinguished writers, and I probably don’t deserve to be joining it; but as the theologically pessimistic used to remark, if we all got what we deserved, we’d be boiling in oil.

I hope however that this recognition is not the equivalent of the gold watch to the retiring manager. No, surely not! For writers can’t retire, nor can they be fired: As we hear constantly from those who think there should be no arts grants, writers don’t have real jobs. That’s true, in a way: They have no employers. Or rather their employers are their readers: which imposes on them a truly Kafkaesque burden of responsibility and even guilt, for how can you tell whether you’re coming up to the standards of people you don’t even know? Publishing a book is like stuffing a note into a bottle and hurling it into the sea. Some bottles drown, some come safe to land, where the notes are read and then possibly cherished, or else misinterpreted, or else understood all too well by those who hate the message. You never know who your readers might be.

Or else you find out in an unpleasant way: You’re arrested, you are condemned, you are tortured, you are shot, you disappear. Those doing the shooting and the torturing, whether they are from the left or the right, whether they represent theocracies or secular totalitarian dictatorships or extreme factions, all have one thing in common: They wish to silence the human voice, or all human voices that do not sing their songs. They wish to indulge their sense of power, which is best done by grinding underfoot those who cannot retaliate. Writers—artists in general—are easy prey for the silencers. They don’t have armies. They can be cut out from the herd—they‘ve already cut themselves out, by daring to speak—and few in their own countries will be foolhardy enough to defend them.

Voices can be silenced, but the human voice cannot. Our languages are what make us fully human—no other creature has anything like our rich and complex vocabularies and grammars. Each language is unique: To lose one is to lose a range of feeling and a way of looking at life that, like a living species that becomes extinct, can never be replaced. Human narrative skills are found in every language, and are very old: We all have them. We writers merely use them in what we fondly believe are more complex ways. But whether written down or not, stories move—from hand to paper to eye to mouth, from mouth to ear.

And stories move us. This is their power. Written stories are frozen voices that come to life when we read them. No other art form involves us in the same way—allows us to be with another human being—to feel joy when he laughs, to share her sorrow, to follow the twists and turns of his plotting and scheming, to realize her insufficiencies and failures and absurdities, to grasp the tools of her resistance—from within the mind itself. Such experience—such knowledge from within—makes us feel that we are not alone in our flawed humanity.

None of us are so mad as to suppose that all books are really good things. Mein Kampf was a book. So we are constantly enmeshed in a choice-of-evils struggle: Which is worse, to allow free access, or to start censoring? And once the censoring begins, who shall be in control of it, and where will it stop? Nor is such blue-penciling a habit of ruthless dictators only.

I suppose we at PEN have an optimistic view of human nature: that, given full access to everything on the menu, people on the whole will reject the tyrannical, the sadistic, and the repugnant. Also optimistic is our conviction that if we battle on behalf of the ever-swelling number of novelists, journalists, poets, and playwrights who have been condemned for their writing, at least some of the battles will be won. As many of them have been.

Though some have not. Each time one of these battles is lost, the muffling silence creeps closer. And it’s in silence and in secrecy that the worst horrors breed.

Yet sooner or later—we trust—even these hidden stories will be told. The messengers in such cases are seldom welcome; yet they are necessary, and must be protected. For if we cannot acknowledge that the shadows exist—the shadows cast by others, as well as the ones we cast ourselves—how can we hope to dispel them?

However carved up
or pared down we get,
we keep on making
the best of it as though
it doesn’t matter that
our acre’s down to
a square foot. As
though our garden
could be one bean
and we’d rejoice if
it flourishes, as
though one bean
could nourish us. 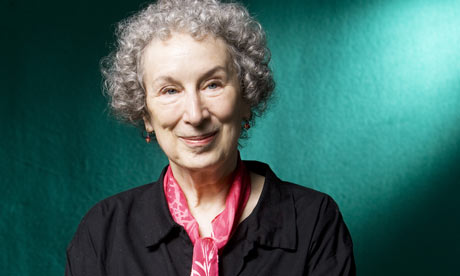 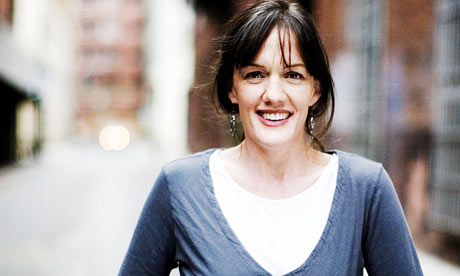 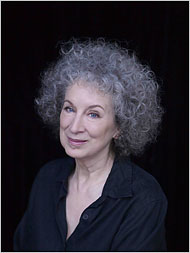 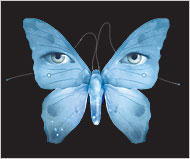