Mantel’s Bring Up the Bodies, a fictional account of Thomas Cromwell’s life, is one of six titles in contention, as is Will Self‘s Umbrella.

Tan Twan Eng and Deborah Levy have also made the shortlist, as have first-time novelists Alison Moore and Jeet Thayi. 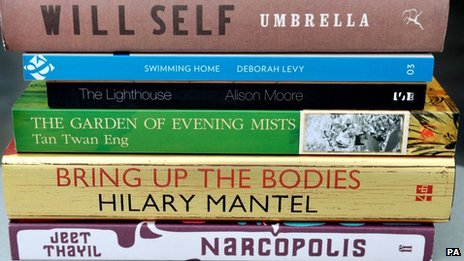 The winner will be announced on 16 October 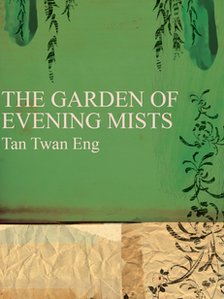 About the book: Set in Malaya just after World War II, The Garden of Evening Mists follows young law graduate Yun Ling Teoh, a survivor of a Japanese prison camp, as she seeks solace among the plantations of the Cameron Highlands.

There she discovers Yugiri, the only Japanese garden in Malaya, and its owner and creator, the secretive Aritomo.

Aritomo agrees to accept Yun Ling as his apprentice “until the monsoon”, so that she can design a garden in memorial to her sister who died in the prison camp.

About the author: Tan Twan Eng’s first novel, The Gift of Rain, was longlisted for the Man Booker Prize in 2007. Born in 1972 in Penang, he lived in various places in Malaysia as a child.

He studied law at the University of London and later worked as lawyer in Kuala Lumpur. He has a first-dan ranking in aikido and currently lives in Cape Town.

The judges said: “In some of the most poised, precise prose offered to us this year, it’s the story of a Japanese garden created in honour of a Japanese victim of war and is sternly paced to match its subject.

“One of us likened its beauty to that of slowly clashing icebergs. And we all admired the serenity of the gardener, the former servant of the emperor, who is one of the most memorable characters in all the 30,000 pages or so we read this year.” 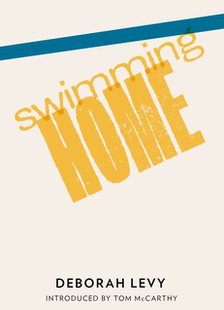 Publisher: And Other Stories/Faber & Faber

About the book: Swimming Home explores the harm that depression can have on apparently stable people. The tautly structured story unfolds over a week in a summer villa in the French Riviera.

About the author: Born in 1959, Deborah Levy writes fiction, plays and poetry. Her work has been staged by the Royal Shakespeare Company and her previous novels include Beautiful Mutants, Swallowing Geography and Billy and Girl.

Swimming Home is her first novel in more than 10 years. Traditional publishers turned down the novel and it only made it into print following the help of supporters and friends and through the use of subscription. It was serialised on Radio 4 as a Book at Bedtime.

The judges said: “It seems simple enough: a holiday villa in France, a pool, Bohemian families at play and the young intruder who comes to stay. But this is much more than a story of a snake in the grass.

“Inconvenient truth is etched into Levy’ s idyll in subtle, obliquely outlined ways. Some of them gently literary, others acid and raw. There is a technical artistry, glowing prose, an intimate exposure of loss and a little Gatsby too.”

BRING UP THE BODIES – HILARY MANTEL 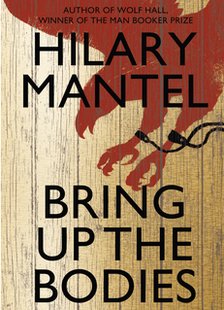 About the book: Bring Up the Bodies is the second in Mantel’s trilogy on Thomas Cromwell, chief Minister to Henry VIII. Set over a year, the story begins in 1535. Anne Boleyn has failed bear a son to secure the Tudor line, and Henry develops a dangerous attraction to Wolf Hall’s Jane Seymour.

About the author: Mantel, who won the Man Booker in 2009 with Wolf Hall, is the only novelist to have featured on the shortlist of six before. Born in Derbyshire in 1952, she studied Law at the London School of Economics and Sheffield University.

The judges said: “There’s been discussion about the pros and cons of Mantel advancing in the prize again so soon.

“The judges this year noted her even greater mastery of method now, her powerful realism in the separation of past and present and the vivid depiction of English character and landscape.” 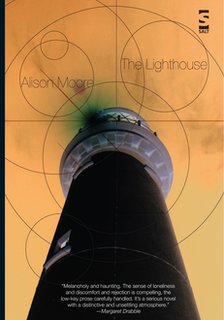 About the book: Futh, a middle-aged man whose marriage has collapsed, takes a North Sea ferry to Germany for a week’s walking holiday.

But he is haunted by his mother’s abandonment of him as a boy and his first trip to Germany with his newly single father.

About the author: Alison Moore’s short stories have been published in various magazines and anthologies. She has been shortlisted for the Bridport Prize and the Manchester Fiction Prize, and for the Scott Prize for her first collection.

She won first prize in the novella category of The New Writer Prose and Poetry Prizes. Born in Manchester in 1971, she lives near Nottingham with her husband and son.

The judges said: “A bleak inner landscape, written with a temperature control set very low and an acute sense of smell.” 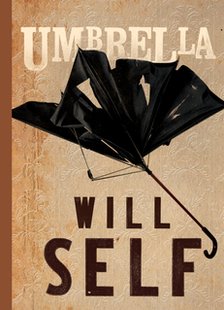 About the book: Umbrella is a non-linear, stream of consciousness novel that spans an entire century. The novel comprises some 400 pages with no chapter divisions and almost without paragraph breaks.

The story follows a misdiagnosed woman in a north London mental hospital, her family and her doctor. The woman, Audrey Death, is a feminist who falls victim to the “sleeping sickness” – encephalitis lethargica – epidemic that rages across Europe after World War I.

The doctor, Zack Busner, spends a summer waking the post-encephalitic patients under his care using a new and powerful drug. 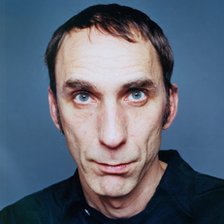 About the author: This is novelist and journalist Will Self’s first brush with the Booker. Born in 1961, he is the author of many novels and books of non-fiction.

They include How the Dead Live, which was shortlisted for the Whitbread Novel of the Year in 2002, and The Butt, winner of the Bollinger Everyman Wodehouse Prize for Comic Fiction 2008. He lives in South London.

The judges said: “This novel is both moving and draining. The judges placed Umbrella on the shortlist with the conviction that those who stick with it will find it much less difficult than it first seems.” 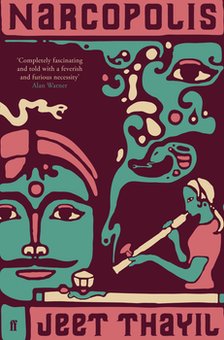 About the book: Jeet Thayil’s first novel Narcopolis is set around a Bombay opium den in the 1970s and ’80s, with a cast of pimps, pushers, poets, gangsters and eunuchs.

About the author: Poet, songwriter and guitarist, Jeet Thayil was born in Kerala, India in 1959 and educated in Hong Kong, New York and Bombay.

He has published four collections of poetry and is the editor of The Bloodaxe Book of Contemporary Indian Poets (2008). He lives in New Delhi.

The judges said: “Bombay is the first and last word of this first novel, an urban history written by a former drug addict through the changing composition of opiates and the changing characters of their users.

“Poetry is not often a stepping stone to the novel, but we very much admired his perfumed prose from the drug dens and back streets of India’s most concentrated conurbation.”